Free worldwide shipping on all orders over $100

Up to 25% Black Friday and Cyber Monday Discount on all products. CODE: “XPQ21BJ391” 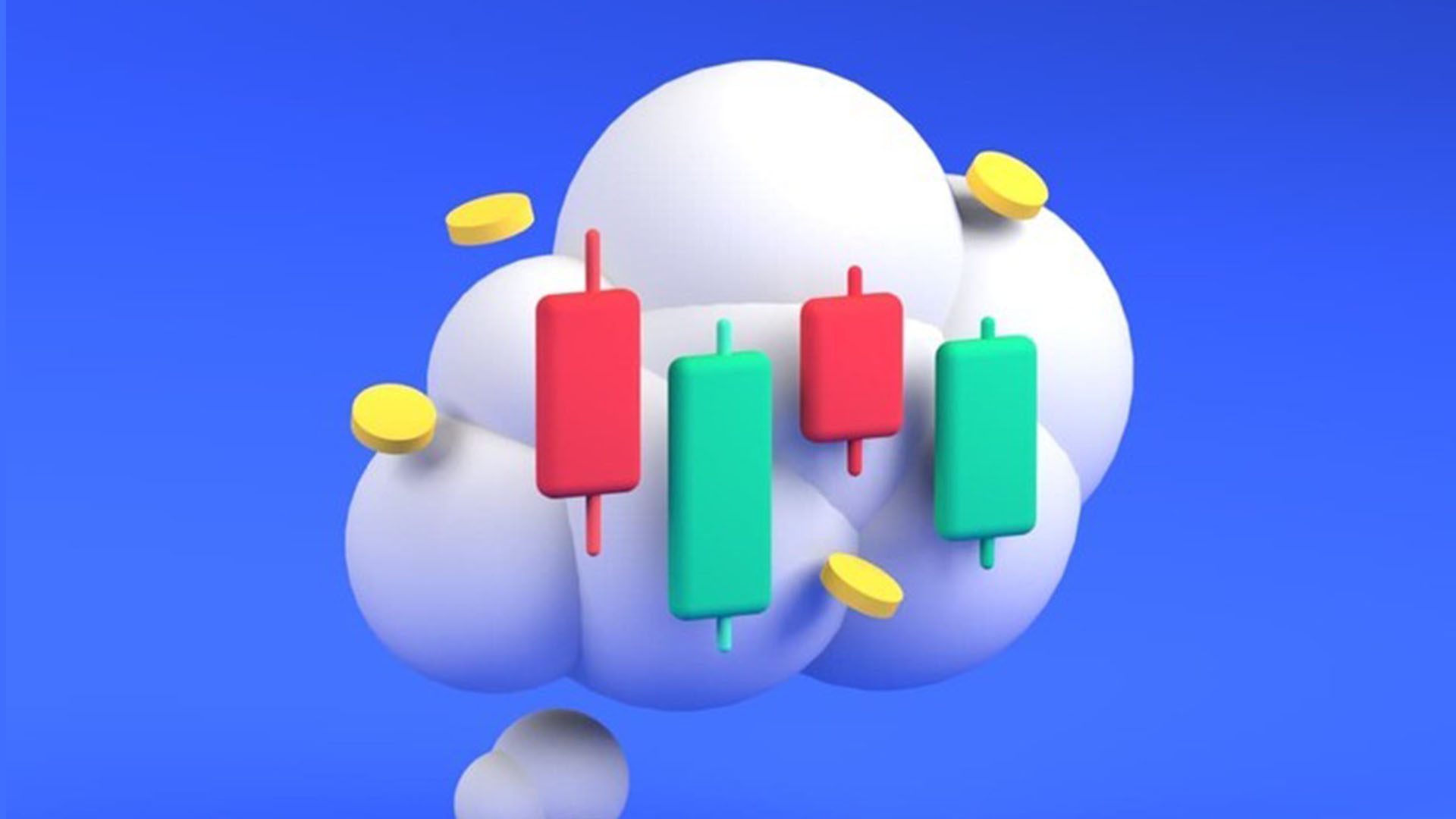 Rumors are swirling once again that Apple has made a substantial investment in Bitcoin — but it’s too early to crack open the champagne yet. Way too early.

We’ve seen excitable tweets in recent days claiming that the tech giant has purchased up to $2.5 billion of the cryptocurrency.

There are two problems with this: First, we haven’t had any official confirmation from Apple. Second, such speculation has done the rounds on Crypto Twitter multiple times in recent months… and a purchase has never materialized.

Although MicroStrategy has betted big on Bitcoin, it seems that many publicly listed companies have been reluctant to take the plunge themselves. Even Tesla appeared to get cold feet after announcing it was going to stop accepting Bitcoin as a payment method (however, it does continue to hold more than $1 billion of crypto on its balance sheet.)

There’s little doubt that such an announcement would give Bitcoin a huge price boost, but the digital asset’s energy use — and ongoing drama surrounding regulation — probably means that the iPhone manufacturer will want to continue sitting on the sidelines for now.

Bitcoin proponents have argued that it would be an excellent use of massive cash pile that Apple is sitting on right now. But as Alexander Ross noted on Twitter:

“Apple don’t do anything controversial. They’re very brand conscious. Bitcoin does not at this juncture fit with its brand ethos. I would love nothing more, but it’s too rebellious a move for them and too many opportunities for people to use it against them.”

Despite all of this, Apple will be continuing to keep a laser-like focus on the crypto world — especially considering that PayPal now allows its users to buy, sell and hold digital assets. That’s because the company operates Apple Pay, which has rapidly become one of the most popular mobile-based payment methods in the world — with the dwindling use of cash accelerated by the coronavirus pandemic.

Offered in the country of usage